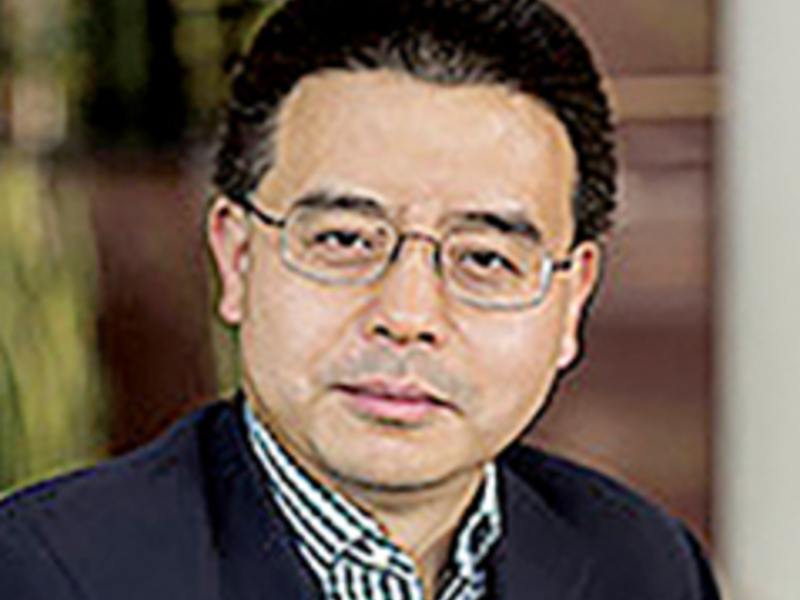 Despite the enthusiasm generated at auto shows and elsewhere, there were still significant technological hurdles to overcome. For example, the cost of batteries was too high, creating a big gap in the total cost of owning an EV versus that of an ICE vehicle. Public charging stations were difficult to locate and charging took far too long compared to filling the tank with gasoline.

These differences have created great uncertainty as to whether electric vehicles could ever replace ICE vehicles. Despite government and industry commitments to long-term support for electric vehicles, the initiative was doomed to failure unless the industry succeeded in drastically reducing battery costs and overcoming technical hurdles. .

On the other hand, the residual values ​​of ICE vehicles have not yet been impacted by competition from EVs. This will likely change over the next few years as improvements in EVs make them superior to ICE vehicles in terms of driving experience and total cost of ownership. In other words, electric vehicles can become the preferred vehicle to drive. When this happens, the market share of electric vehicles will increase rapidly and ICE vehicles, now inferior substitutes, will likely have lower residuals.