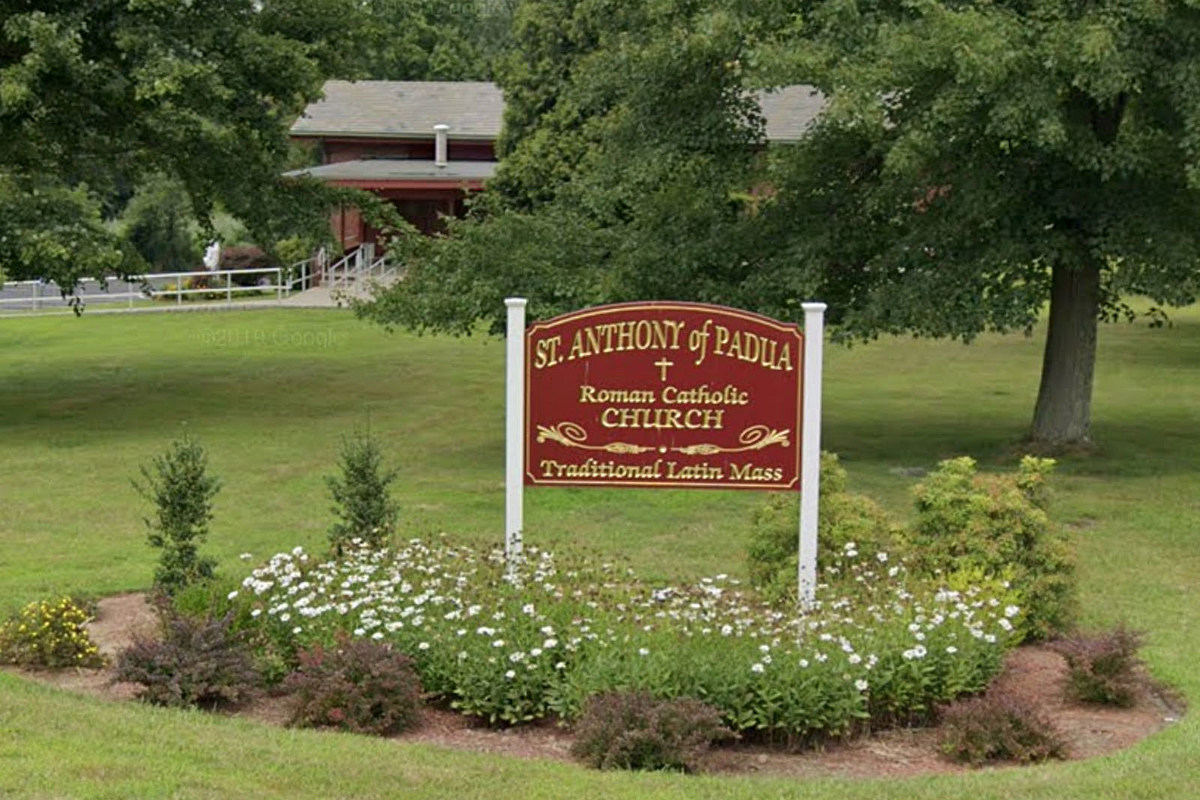 A priest has filed a federal lawsuit against Governor Phil Murphy, claiming that an emergency executive order amid the state’s first public health emergency is unconstitutional to restrict gatherings, including religious services.

Kevin Robinson, of St. Anthony of Padua Church in North Caldwell, filed the lawsuit on April 30 in US District Court in Newark.

According to the complaint, Robinson said he “has been threatened by local law enforcement with arrest and criminal prosecution if he dares to offer a mass or hold any other public gathering at his church, which remains closed in reason for this threat”, under the law of March. 21 Executive Order to Slow the Spread of COVID-19.

As first reported by Les Elephants Rouges, a conservative blog, Robinson was assisted in his case by attorneys from the St. Thomas More Society of Catholic Lawyers.

On April 30, Pritzker issued an amended executive order, which allowed Illinois residents to “engage in the free exercise of religion,” provided gatherings were limited to 10 people or fewer and following the social distancing requirements to stay online with Center of Disease Control and Prevention guidelines.

Illinois also said “religious organizations and places of worship are encouraged to use online or drive-in services to protect the health and safety of their worshippers.”

An online petition was launched last month by a state legislator who said religion is an “essential service” and called in-person religious gatherings amid the coronavirus pandemic a “law-protected right.” Constitution” which should be allowed with “reasonable precautions”.

If you could salvage one thing from normal life…

‘Only in America’: Warnock went from poverty to US senator