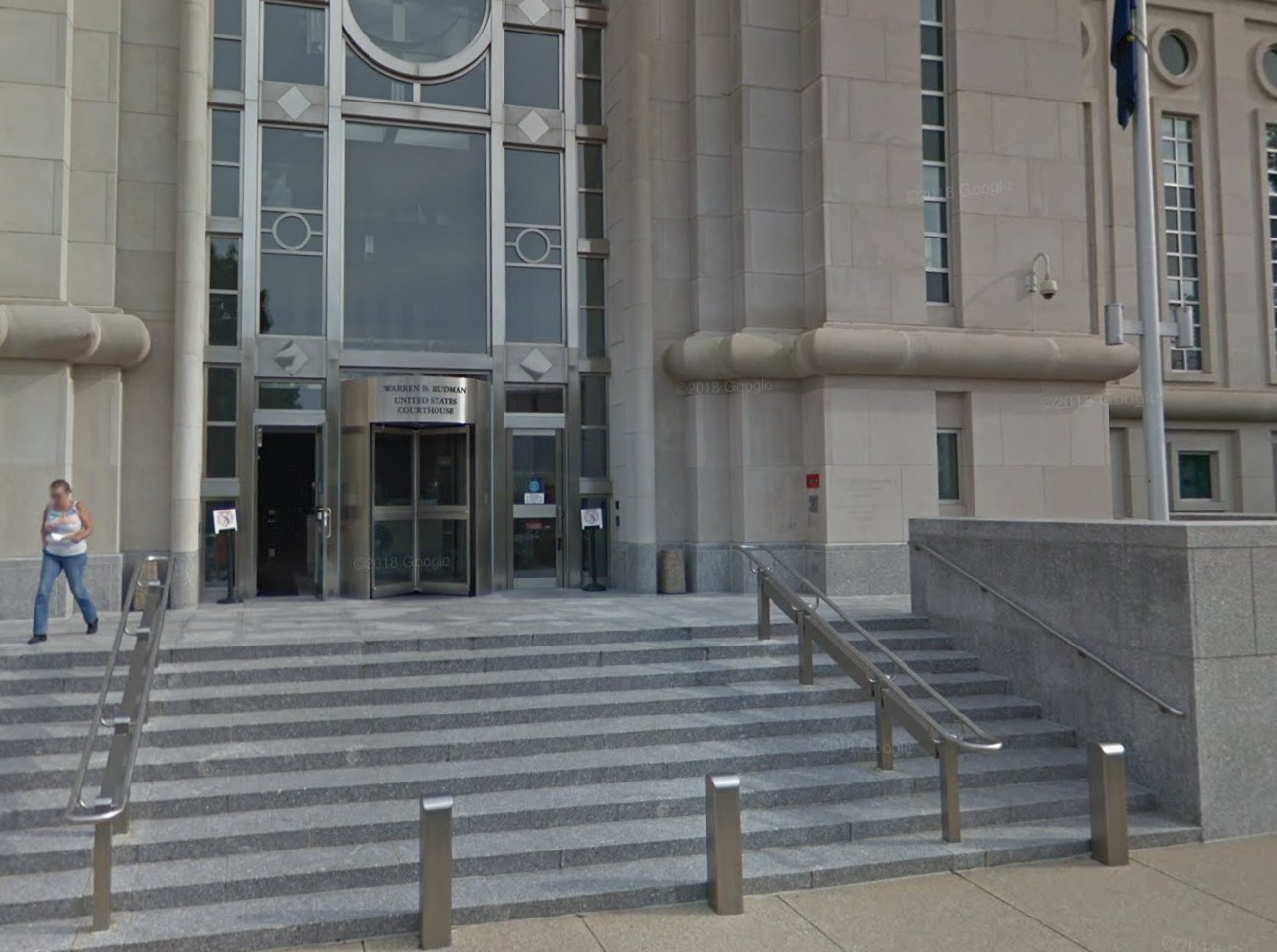 Robesteur St. Felix, 47, of Manchester, pleaded guilty to three counts of bank fraud. He will be sentenced on June 29, 2022.

Solomon Yarteh, 47, from Sierra Leone, was president of Allied Imports and St. Felix was CEO of Cap’s Auto Sales. The sales were fraudulent, according to court records, because the defendant either never owned the vehicles or significantly inflated the value of the cars.

Although Allied and Cap’s claimed ownership, the vehicles were the property of the Nissan team, which had not transferred or sold the vehicles to either company.

Some defendants are also charged with money laundering for subsequently transferring, wireting or withdrawing loan proceeds.

The other accused persons in the scheme are:

All are accused of bank fraud. Yarteh, St. Felix and Silva were also charged with money laundering offences.

The money laundering charges were dropped against St. Felix as part of the plea deal.

According to court documents, the loans were supposed to be secured by the vehicles themselves. Financial institutions were enticed into making the loans by the forged documents that indicated that the sellers, including Cap’s Auto Sales, owned and held title to the vehicles.

Prosecutors said St. Feliz on February 15, 2019, created a fraudulent purchase agreement claiming Cap’s was selling a 2017 Nissan Armada to co-defendant Silva for $42,675. St. Feliz also signed a fraudulent “assignment of title” whereby Team Nissan, a Manchester car dealership, transferred ownership of the Nissan to Cap’s. However, Cap never owned or held the title of the Nissan; The Nissan team did it.

The fraudulent documents were then allegedly used by Silva to obtain a car loan on February 20, 2019 from Member First Credit Union for $43,079.

On June 11, 2019, St. Feliz created additional false documents for a 2018 Nissan Armada, owned by Team Nissan, for Jalloh and Yarteh, according to court documents. The documents were allegedly used by Jalloh and Yarteh to secure a $38,804 auto loan the next day from Member First Credit Union.

On August 20, 2020, St. Feliz entered into a consent order with the New Hampshire Banking Department in which he admitted to falsifying the purchase contracts for two of the vehicles in question.

“By submitting false documents to obtain fraudulent loans, the defendant participated in a significant criminal scheme,” U.S. Attorney Farley said in a prepared statement. “As this case shows, we work closely with our law enforcement partners to identify and prosecute perpetrators of fraud. Working together, we strive to hold these criminals accountable for their unlawful conduct and seek justice for the victims.

Unsecured loans: what MSMEs need to do to get credit from banks, NBFCs without collateral